Over the last few years I’ve been invited to perform at several concerts with Martyn Jolley as part of his Heritage in the Limelight project. Martyn and fellow researcher Elisa deCourcy have been exploring magic lantern slide projection from a historical perspective and for creative re-use. 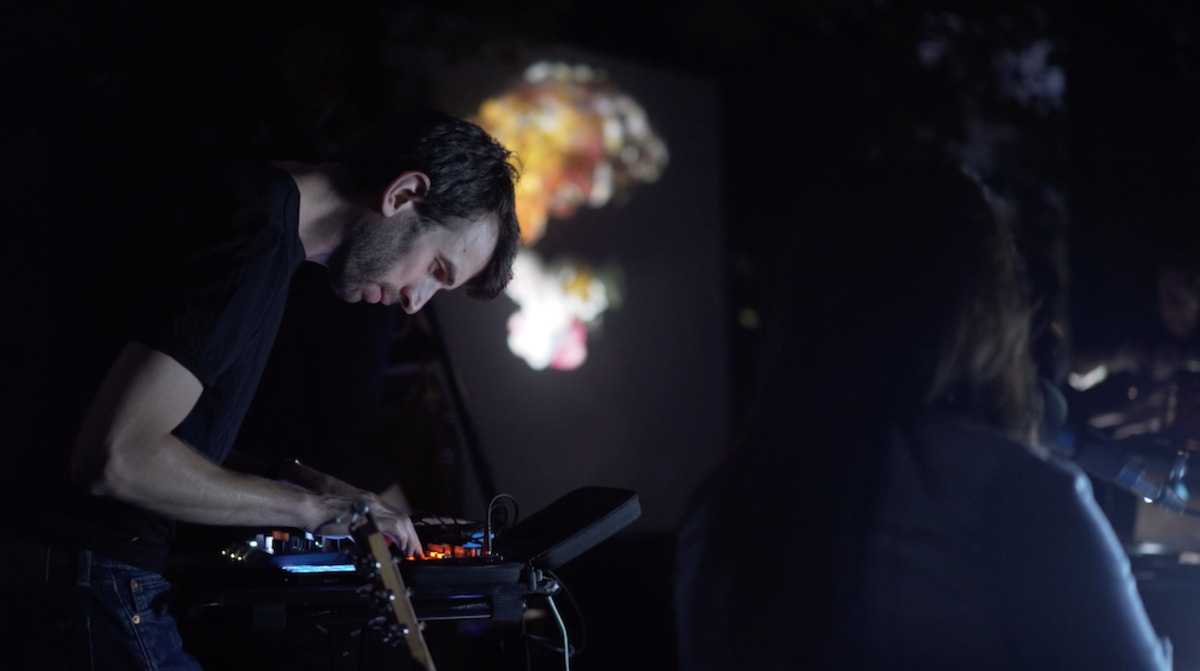 The “creative re-use” bit is where I have been coming in as a musician along with Alec Hunter. Martyn and Elisa create new magic lantern shows, telling stories or exploring mechanical slides, then Alec and I work with them to create a live soundtrack.

This is one of those projects where the events have been spread out enough for me to almost forget how to perform with the magic lanterns in between, but now I look back and see that we’ve created a significant series of performances.

Martyn and Elisa have a collection of amazing videos documenting different performances.

Here’s a few I worked on:

My favourate one is the latest shown in this dramatic video below was shot by Amr Tawfik.